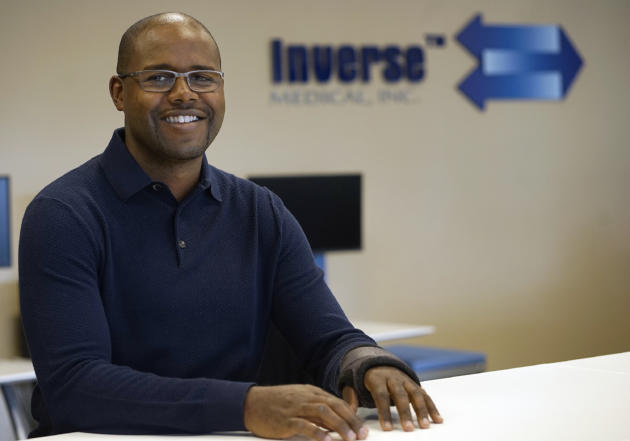 ALBUQUERQUE, N.M. — Johonniuss Chemweno confesses that he was a rather annoying kid who directed a lot of questions to his teachers and coaches.

It might have gotten even worse when he took up debate as a middle-school student.